First published in Estonian in Postimees (9.07.2020), can also be found on my Estonian blog. From Estonian translated by Maarja Jaanits. 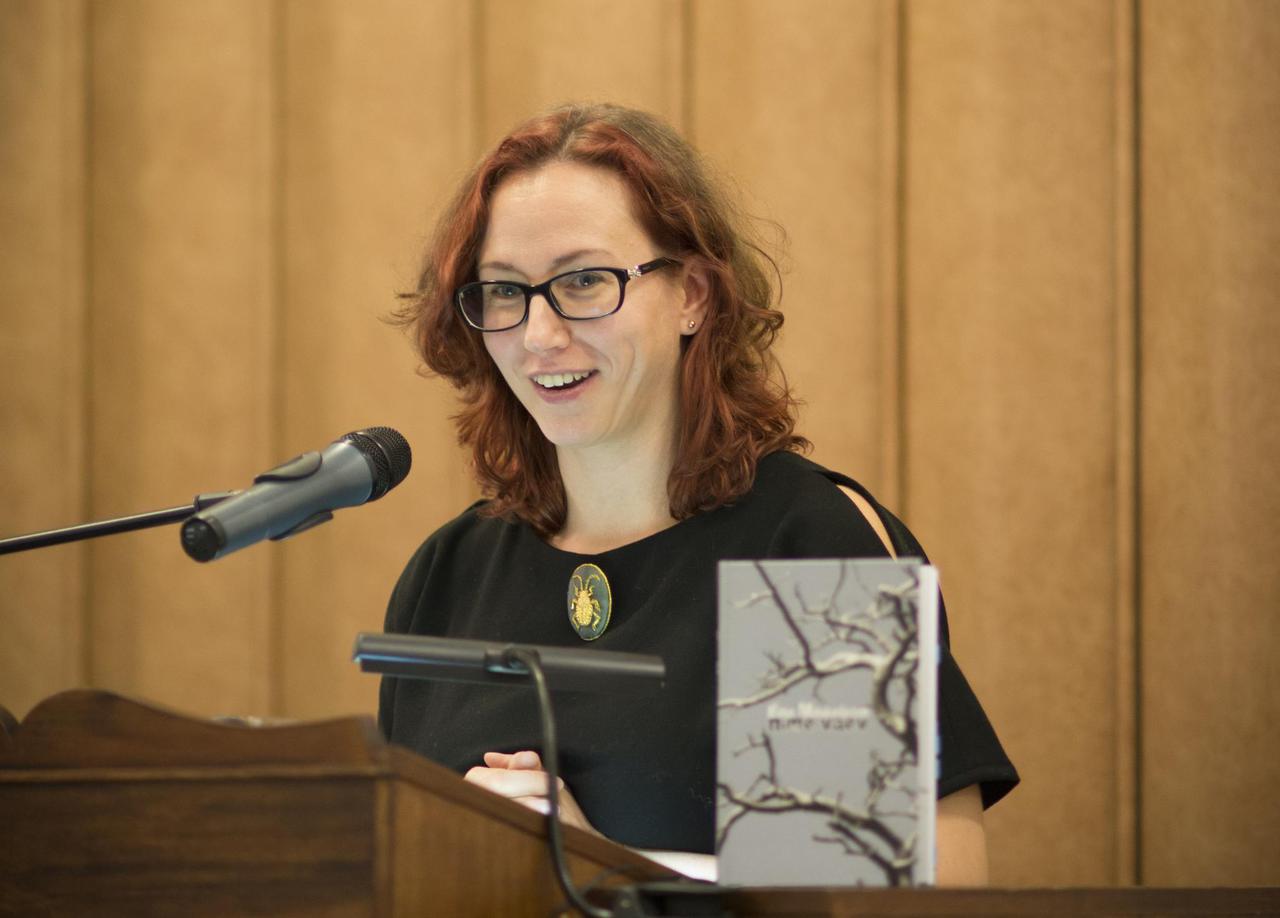 Last spring I helped to plan and organise a meeting between people from different fields who discussed the nature of mastery today and within a historic perspective, at the opening event of Esna Gallery. I felt it myself and heard several other people saying that something extraordinary had happened that day. However, I was at a loss for words that could adequately describe what it was that exactly had happened there.

Today, having thought about that meeting again and again, I would say that this exceptional thing had to do with the act of ‘listening’ and ‘acknowledging’. It was the kind of meeting where the participants did not just listen out of politeness about what the other person was trying to relay, but they actually tried to understand each other, despite having the additional hurdle of first finding a common ground/language between different sets of vocabularies and terminologies. It is inevitable that people from different fields and with diverse life experiences speak different languages and that in order to understand each other and enter into a dialogue there needs to be a willingness to follow and go along with the reasoning of the other person. This means setting aside one's ego at least for some of the time.

Sometimes we succeed in doing this, at other times the difficulties in our ability to understand arose all too naturally. To me this happened recently while watching “12 years a slave” - a film based on the memoir of the same name by Solomon Northup, published in 1853. It is a moving and emotionally difficult film to watch about a free black man who is kidnapped and sold into slavery, illegally. Miraculously after living 12 years as a slave he succeeds in proving his status as a free man and is able to return to his former life. This made Northup a moral witness, one who had experienced cruelty and utter humiliation, survived it miraculously, and succeeded in getting out of this situation unlike many others. He had the rare chance to give an account of the life of slaves as viewed from within as one of them.

Reliving Solomon's fate, experiencing the degradation and beatings I noticed an unintentional question (or counter argument) forming within myself – ‘what about Estonians and their suffering?’ What about all the accounts of beatings I had read, which naturally would have an entirely different effect if they were put on screen?

I am not bringing this example in order to discuss the history of slavery, instead I am attempting to trace and bring out one kind of “but”, the emergence of which in me I have begun noticing and observing. I have noticed that it can appear when following social debates as well as in private relationships, and it marks a kind of internal shift from the readiness to listen to the need to speak.

As soon as I feel this ”but” forming within myself I notice that I am no longer as receptive to the story I'm being told (be it by a person, or from a book or in a film), instead I begin searching within myself, not necessarily for counter arguments, still, certainly for something similar or comparable to what I think I'm hearing. There is nothing wrong with this, it is quite natural to compare the experiences of others with what you already know and have experienced yourself; however, there is also something else happening in these moments. Namely, I become far less receptive to the other person's experience and to the story he or she wants to tell. I notice that instead of listening to the other person I slide into a kind of alertness, I'm searching for verbal ammunition, bases of comparison that would allow me to defensively proclaim in a suitable moment: “But!”. All this, while no-one has attacked me (though I feel attacked) and I have no real reason to defend myself.

In work related and academic communications I have tried to notice more and more often to pay attention to these moments when some of my colleagues have unexpected reactions to completely innocent situations. I have noticed that quite often I find it hard to understand why people start attacking instead of letting others finish or trying to really understand what they said – people react with counter arguments or ironic retorts. Perhaps something that is taking place is similar to what happened to me while watching that film? The “but” arising from fear or insecurities begins to obstruct the listening and forces us to attack.

Being a person who has spent years researching literature and culture I often take the liberty to describe this shift within oneself as a kind of defensive position, perhaps even as an involuntary switch from the role of an active empathetic individual into the role of a victim. One must ask – why? Why does it happen and what is really happening in these moments?

The emergence of this “but” creates a kind of screen or shadow inside me, the other person's speech becomes blurry and it's as if it reaches me from a distance through some kind of interference or ‘white noise’. Depending on the situation and who the person in front or next to me is I may be overcome with an irresistible desire to argue or leave the conversation.

Over time I have started to ask myself, if something like this happens to people in general, including work situations and public debates. Could it be that fear and inner insecurities paralyse a person's ability to listen and acknowledge and rather force him or her to attack? Some years ago, when I was intensively reading Käbi Laretei's works, there was this passage from “As if in translation” that has been etched into my memory – the author says that Estonia is a raped land and that unexpressed pain and suppressed grief tend to cause guilt, however, Estonians still do not want to talk about the degradations and violations that happened to them. Instead, people are mean to each other with no real cause. And as long as the humiliations are not talked about, people remain prisoners to the pain and fear it caused. Only when the pain is made visible can the potential listener acknowledge it and take it into account.

The fear of not being understood, being pushed away or rejected by either someone close to you or an entire community is probably present inside every one of us. I don't think there is anyone who is not afraid of being abandoned by someone else. Yet, every day we must have the courage to step into the world, to meet the other person. And in order to understand this other person, you must learn to listen to what he or she has to say, to acknowledge his or her fears or pain. And this stands for work and personal relationships both.

I believe that improving the skill to really listen would be a useful tool to every individual while also benefiting society as a whole, as one of the most significant shortcomings today is the deficiency of close human contact and a sense of belonging. Validating and acknowledging the pain or fear of another person creates an opportunity for dialogue. It also provides the reassurance of belonging to a community, no matter how small or big it is.

Previous
Starry skies, darkness, shadows and cleaning up one's inner world
Next
the two of us

I commend you for the honesty with which your wrote this essay. I agree with you on the need for close human contact - everyone has a story inside, a passion. Listening is also borne out of being inquisitive as sometimes you have to “extract the story” - not everyone has the confidence to share
Jas, November 18, 2020